“Josh Harty is a mid-West, singer-songwriter with a keen eye, observant lyrics and a fine, driving guitar-style that pulses with feeling and fire. . .Harty’s fretwork is crisp, zingy and always compelling, catching you unawares almost with hints of traditional country in the mix; Chet seems to hang in the background balance at times, followed by ole Doc Watson before he twists the tail, snapping free with a trace of Knopfler at his best and a clear grip of the very fundamentals of good quality modern country music/ Americana.. . . “

“like JJ Cale covering Dire Straits. . . I can already hear Bob Harris waxing lyrical about this in the early hours of the morning on BBC Radio 2!”

[Holding On is] “an album of soul touching songs. . .a profound mix of complete storytelling and accomplished musicianship.”

“With a broad country twang to his vocals and set that nicely straddles the rock / country / blues divide, Holding On is both atmospheric and gripping”

“Madison’s new folk and Americana music scene is bursting at the seams. . .But no one’s been behind the plow longer, works harder, or writes a better lament than Josh Harty.”

“Josh Harty is the possessor of a warm expressive vocal style that would under most circumstances ensure a good living in roots music but when you add his quality song writing and the fact that he is also no slouch on the guitar he would, in a just world, be guaranteed success.” 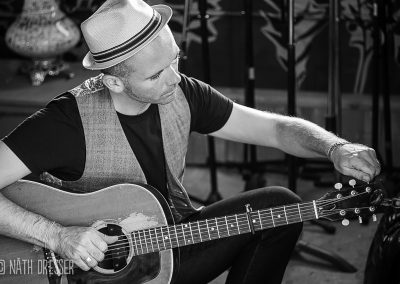 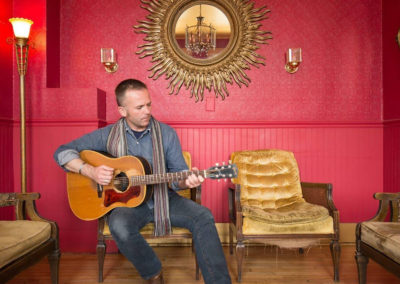